Bruno Beltrão first began studying street dancing in Niterói in 1993, when he was 14 years old. During his time at university in Rio de Janeiro he built on his interest in that movement style andadditionally studied other dance forms. From this he began exploring the exchange between hip hop andthe reflexive and inventive environment of contemporary dance that would inform his choreography withthe company Grupo de Rua.

In 1996 Beltrão and friend Rodrigo Bernardi founded Grupo de Rua. The company was initially devotedto competitive dance festivals and appearances on TV shows. Since shifting their focus to a melding ofhip hop and contemporary dance, Beltrão and his dancers have become one of the mostly widely toured dance companies in the world, performing at prestigious venues and festivals. 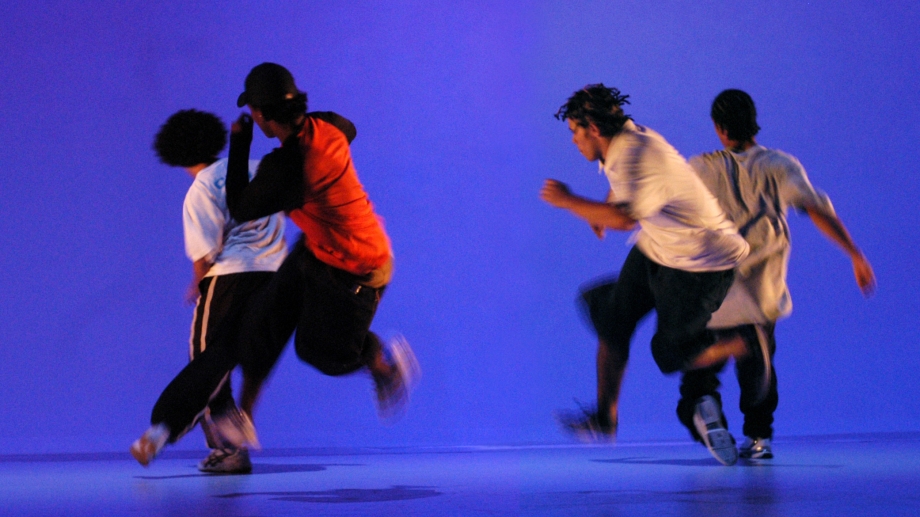