Choreographer, fashion designer, rock musician and visual artist are just a few of the titles for non-dance leader Christian Rizzo. Born in 1965 in Cannes, his artistic career began in Toulouse, where he started a rock band and designed a line of clothing, after which he studied fine arts at the Villa d’Arson in Nice, and then unexpectedly branched out into dance. In the 90s he performed with a number of contemporary choreographers including Mathilde Monnier, Herve Robbe, Mark Tompkins and Georges Appaix. He sometimes created soundtracks and costumes for them as well. He also worked with choreographers with a different artistic approach, such as Vera Mantero, Catherine Contour, Emmanuelle Huynh and Rachid Ouramdane. In 1996 he founded l’association fragile and began presenting events, dancing objects, solos and group pieces, as well as various projects and commissioned work in fashion and the visual arts. Since then, over thirty projects have borne fruit, not counting his pedagogical activities. Christian Rizzo teaches on a regular basis in art schools in France and abroad, as well as in establishments devoted to contemporary dance 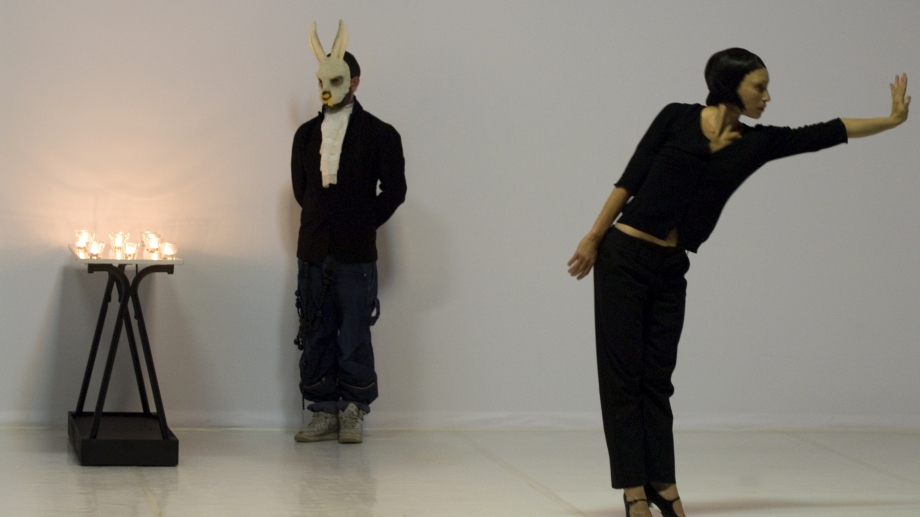