Diana Szeinblum is a dancer and choreographer. She danced with the contemporary Ballet of the San Martin General Theater under the direction of Oscar Araiz. She also worked as an actress in the play Recuerdos de una vieja leyenda, directed by Augusto Fernández. She received a scholarship from the Goethe Institute to study in the Folkwang Tanz Schule (Germany) when she danced with the F. T. S. Company under the artistic direction of Pina Bausch and worked with choreographers such as Bausch, Susanne Linke and Urs Dietrich. Diana interpreted and carried out the realization of the piece Cielosiena, then choreographed the play Mediocielo for Julio Bocca´s Argentinian Ballet. She also created the play Secreto y Malibú, which toured through Europe, America and Asia and received several awards. She choreographed A la hora de oro for the Ballet of the San Martin Theater, for which she received the Trinity Guevara prize for best choreography in the year 2003.

“In the fearless, gale-force landscape of "Alaska," created by Argentinean choreographer Diana Szeinblum, bodies convulse and metamorphose in brutal phrases that read like symptom and remedy both. Like 90-proof dance theater, "Alaska" packs an amazing rush of raw, coursing energy into 60 minutes, all while playing subtly with the audience's need to assign meaning.” - Jean Lenihan, Seattle Times 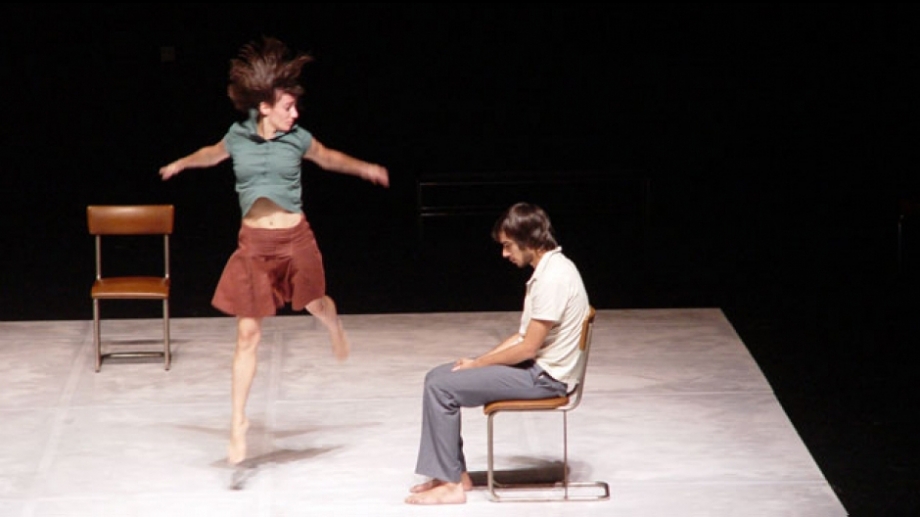