Considered one of the most promising choreographers of his generation, Colombian-born and Argentinian-based artist, Luis Garay, attempts to create links between scientific theories, poetry, and theatre. His work is most known for its ironic style, its extreme physical quality, and its search for new models of beauty.

Garay has presented recently in Panorama Festival in Rio de Janeiro, Vooruit in Gent, Theatre Cite International in Paris, Ballhaus Naunystrasse in Berlin, the Montpellier Danse Festival, the Kyoto Experiment, Sesc in Sao Paulo, and Malta Festival in Poland among others. He was one of seven artists selected worldwide to be part of SiWiC Coaching Project for Choreographers Swiss. Other awards include: Theatre Awards Winner of the World by Maneri (Best Director) and two nominations for the Clarín Award. Luis was the curator of the International Arts Market Bolivia 2009, and director of the UNL dance company (University of Litoral, 2010). 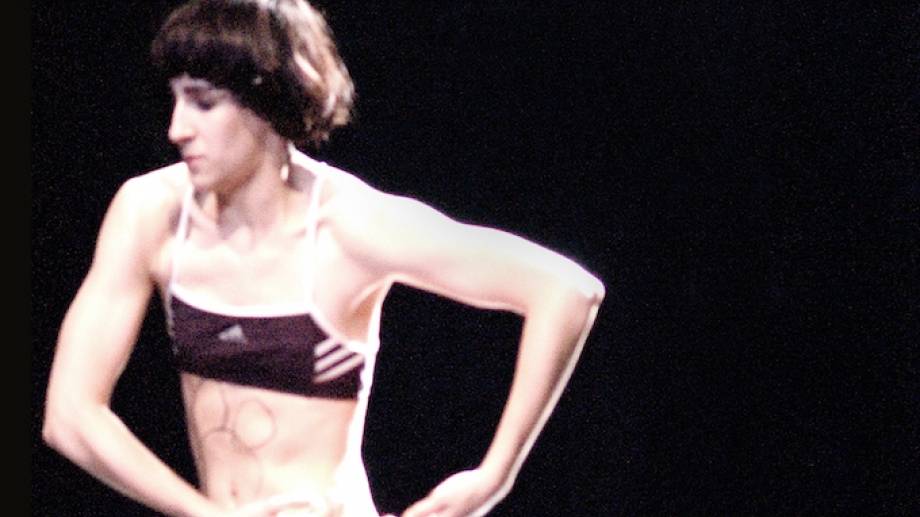