Niwa Gekidan Penino grew out of the drama club at Showa University School of Medicine which was formed by students with Kuro Tanino as leader. When Tanino was a junior, he developed his company out of the club. The company endeavors to create freewheeling productions based on an abstract concept of "the garden" (niwa meaning "garden" in Japanese, and gekidan meaning "theater company"), and aims to achieve what they call "form beyond formula" by transcending the conventions of theater through performances in unconventional spaces such as Tanino's own apartment (Atelier Hakobune) and an outdoor tent, in addition to installation-like performances. Niwa Gekidan Penino productions are known for their complex and surrealist stage sets.

The company has been invited to perform throughout Japan and at festivals and venues abroad such as Hebbel am Ufer Berlin (Germany), Zürcher Theater Spektakel (Switzerland), Noorderzon Performing Arts Festival Groningen (Netherlands), Next Festival (Belgium), and Kulturschiene (Germany), to name a few. In the summer of 2012, Niwa Gekidan Penino toured to Europe with The Room Nobody Knows, performing at Korjaamo Culture Factory in Helsinki (Finland) and Musik Tanz Theater in Lucerne (Switzerland). Later that year, the company co-produced Fabrice Melquiot's Bouli Miro with the French Institute in Tokyo and The OWL SPOT Toshima Performing Arts Center (Tokyo). In 2013 the company premiered its newest work Box In The Big Trunk (Ooki na toranku no naka no Hako) at Morishita Studio in Tokyo and at the KYOTO EXPERIMENT festival in Kyoto to much acclaim. This production is going to be performed in Theater der Welt (Germany), theaterformen (Germany) and Festwochen (Vienna) in 2014 followed by The Room Nobody Knows US tour visiting New York, Minneapolis, Columbus, Philadelphia and Seattle.

“Kuro Tanino’s troupe is a one-man psychological trip into the underbelly of our desires.” —Tokyo Stages

The Room Nobody Knows 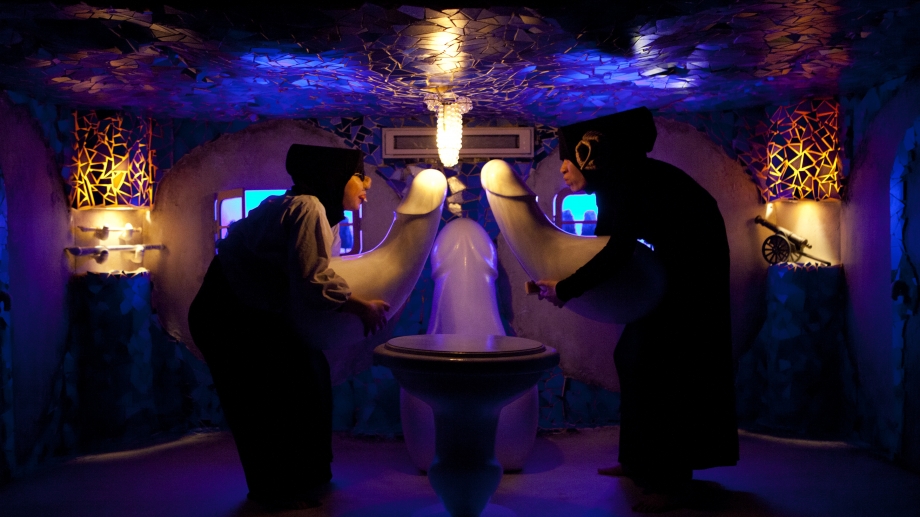