Ralph Lemon is a choreographer, conceptualist, director, writer, and installation artist who is artistic director of Cross Performance, Inc. He develops intellectually rigorous and experimental performances that are as socially and politically resonant as they are personal, including the multimedia collaboration How Can You Stay in the House All Day and Not Go Anywhere? (2010); a commission for the Lyon Opera Ballet, Rescuing the Princess (2009); and the epic cycle, The Geography Trilogy (1997-2004). Lemon builds teams of collaborating artists - from diverse cultural backgrounds, countries and artistic disciplines - who bring their own history and aesthetic voices to the work. Projects develop over a period of years, with public sharings of work-in-progress, culminating in artworks derived from the artistic, cultural, historic and emotional material uncovered in this rigorous creative research process.

His honors include the Alpert Award in the Arts (1999), a Creative Capital grant (2000), the inaugural USA Prudential Fellowship (2006), a Guggenheim Fellowship (2009) and in 2012, Lemon was honored with one of the first Doris Duke Performing Artist Awards; From 1996-2000, he was Associate Artist at Yale Repertory Theatre. He has also been artist-in-residence at the Krannert Center and Temple University. In 2009, he was an IDA fellow at Stanford University. For the fall 2011 semester he was a Visiting Critic with the Yale University, School of Art, Sculpture Department. Currently he is the 2014 Annenberg Fellow at the Museum of Modern Art.

"The Beautiful and Baffling Ralph Lemon" - The Stranger 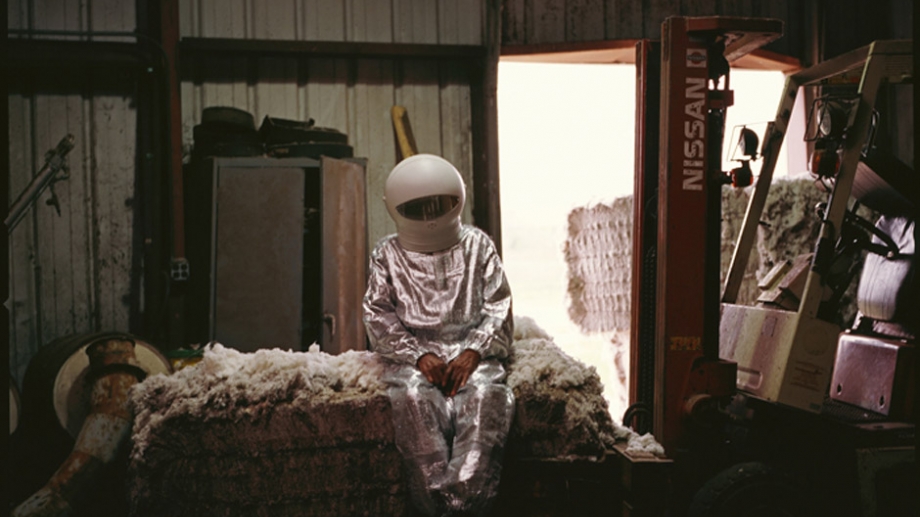