Tere O’Connor Dance O'Connor’s choreography finds its logic outside the realm of “translation,” operating in a sub-linguistic area of expression. He views dance as a system with its own properties; an abstract documentary form that doesn’t search to depict. The lenses of western culture, spoken language or dance history, often used to “interpret” dance, are subsumed into layers of the work and decentralized. In addition to a great love of movement and a deep commitment to choreographic craft and design, more philosophical urges animate the work. From his earliest efforts, the complex entanglement of passing time, metaphor, constant change, tangential thought, and memory have ignited an exploration into the nature of consciousness for O’Connor. Choreography is a process of observation which includes multiple, disparate elements that float in and out of synchronicity. Engaging in dance as a life style constitutes a move away from the narrow social constructs we’ve created to standardize human behavior.

O’Connor’s astounding performers and renowned collaborators constitute a family of artists who are dedicated to expanding the potency of dance as a serious art form. His boldly individualist approach to choreography has contributed new thought to the form that resonates throughout its theoretical discourse. For O’Connor, meaning is arrived at in collaboration with the audience and its endlessly diverse referential world. It is, therefore, fluid and forever open-ended.

Throughout history and across diverse cultures, dance has long proffered a value system in which narrative underpinnings were dominant anchoring dances to prescribed readings.

He is committed to the power of dance as a sub-linguistic area of expression and revels in its ability to braid together the personal and the universal.

Tere O’Connor is Artistic Director of Tere O’Connor Dance. He has created over 40 works for his company and toured these throughout the US, Europe, South America and Canada. He has created numerous commissioned works for other dance companies, including the LyonOpera Ballet, White Oak Dance Project and solo works for Mikhail Baryshnikovand Jean Butler. O’Connor received a 2013 Doris Duke Performing Artist Award, is a 2009 United States Artist Rockefeller Fellow, and a 1993 Guggenheim Fellow among numerous other grants and awards. His work has been supported by the National Endowment for the Arts, New England Foundation for the Arts/National Dance Project, The MAP Fund, and many others. He has received three “BESSIES”, New York Dance and Performance Awards. In October 2014, he was inducted into the American Academy of Arts and Sciences.

An articulate and provocative educator, O’Connor has taught at festivals and universities around the globe for 25 years. He is a Center for Advanced Studies Professor of Dance at the University of Illinois at Urbana-Champaign where he lives for one semester each year. O’Connor is an active participant in the New York dance community mentoring young artists, teaching, writing, and volunteering in various capacities. 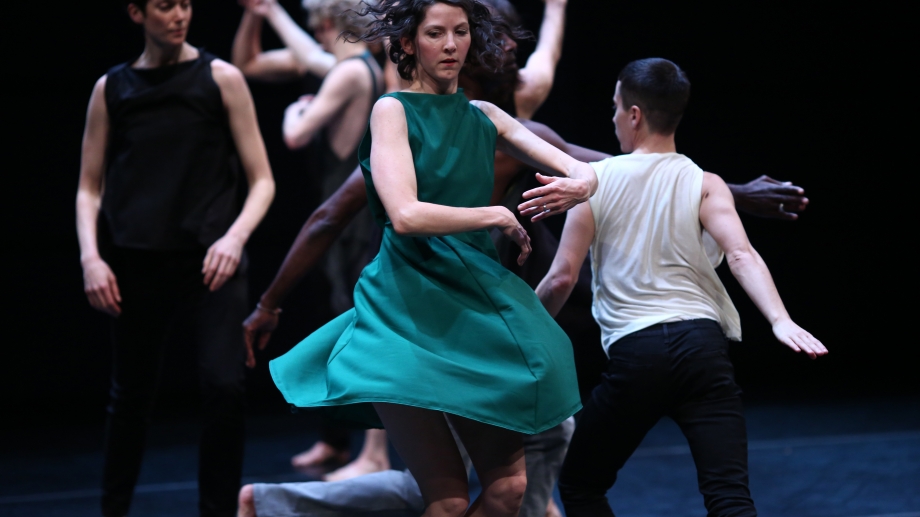