Claudia La Rocco’s work explores hybridity and improvisation, often involving interdisciplinary performances and projects. She is the author of The Best Most Useless Dress (Badlands Unlimited), selected poetry, performance texts, images, and criticism. Her novel petit cadeau was published in print, performance, and digital editions by The Chocolate Factory, followed by the micro-sequel Interstitial, commissioned by Michelle Ellsworth’s Man Pant Publishing imprint. Her prose poem I am trying to do the assignment was published by [2nd floor projects] as a limited-edition chapbook on the occasion of the group show Seven Places of the Mind. She edited I Don’t Poem: An Anthology of Painters (Off the Park Press) and Dancers, Buildings and People in the Streets, the catalogue for Danspace Projectʼs PLATFORM 2015, for which she was guest artist curator. Her collaborators include the visual artist Anne Walsh, the dancer-choreographers Rashaun Mitchell and Silas Riener, and the photographer and classics scholar Alexandra Pappas. With musician/composer Phillip Greenlief she is animals & giraffes, an ongoing experiment in improvisation that performs with artists from different disciplines, was ensemble in residence at the Center for New Music in San Francisco, and has released the albums July (with various musicians; Edgetone Records) and Landlocked Beach (with Wobbly; Creative Sources).

La Rocco’s poetry and prose have been published in such anthologies as 6X6 #34: I Like Softness (Ugly Duckling Presse), Imagined Theatres: Writing for a theoretical stage (Daniel Sack, ed; Routledge), and On Value (Ralph Lemon, ed; Triple Canopy). Her work has been presented by The Walker Art Center, The Kitchen, The Whitney Museum of American Art, et al. She has received grants from the Doris Duke Charitable Foundation, the Rainin Foundation, and Creative Capital/Warhol Foundation, and had residencies at such places as Headlands Center for the Arts, Lower Manhattan Cultural Council, Lukkeskåra/Rådlausjuvet in Norway, and On the Boards, where she was the Seattle theater’s first writer in residence.

She teaches and lectures widely, including at Princeton University, the School of Visual Arts, San Francisco Ballet, and Tokyo’s Dance New Air festival; and has bylines in numerous publications, including Artforum, BOMB, East of Borneo, and The New York Times, where she was a dance and theater critic and reporter from 2005 to 2015. La Rocco founded the social and online criticism collective The Performance Club, and is Editorial Director of SFMOMA’s art and culture platform Open Space. 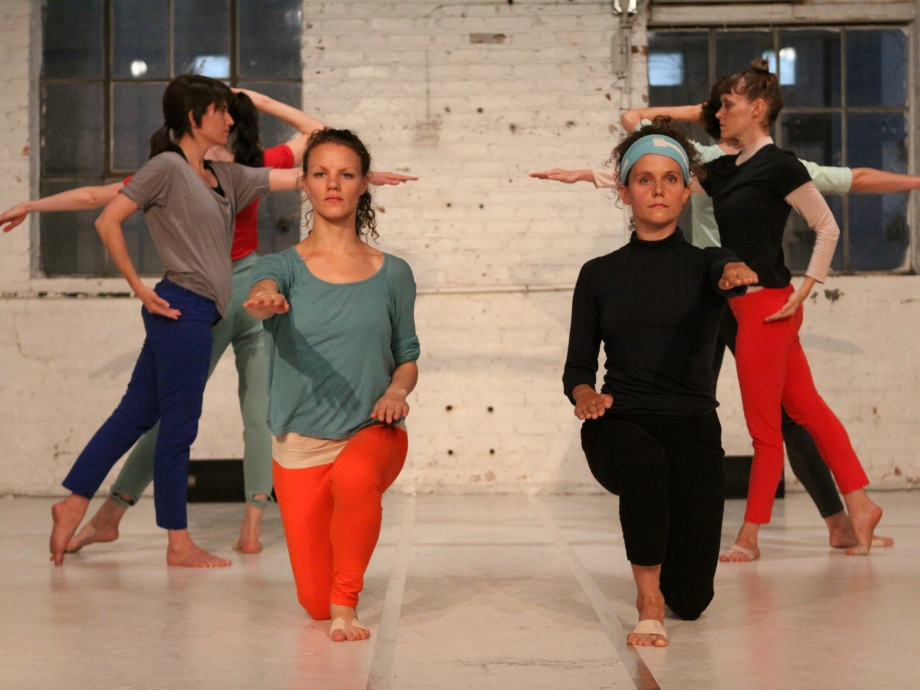 Departures and Through Lines

There is something distinctly female about the quiet, controlled worlds that Beth Gill creates. They conjure the still interiors of an Anita Brookner novel, or the sensual gradations in an Agnes Martin painting. Disruptions are subsonic.… 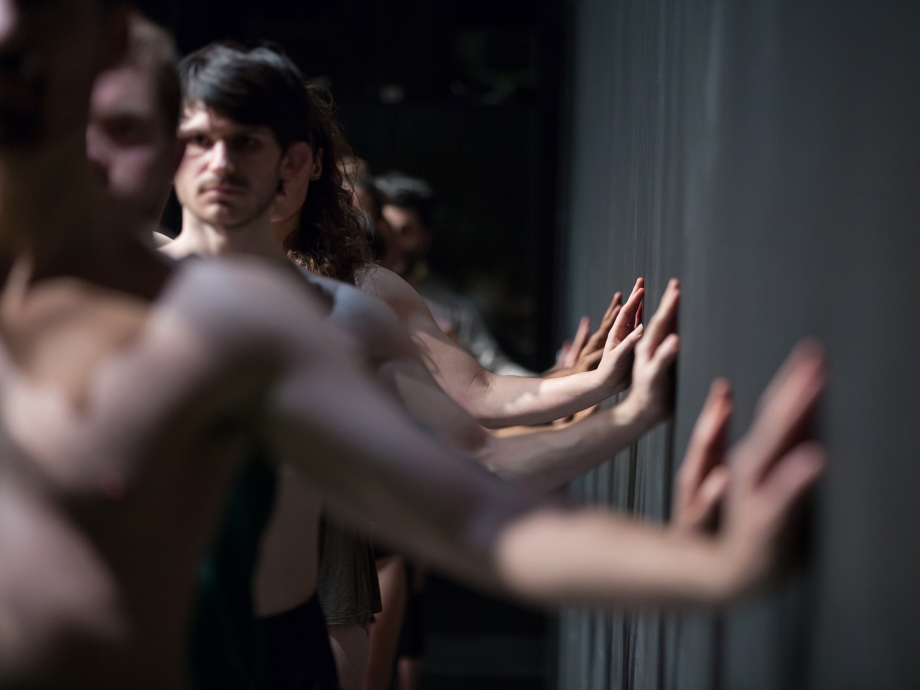 Written for & after & with Heather Kravas’ visions of beauty. Curtains in back hang perpendicular to us & a box, suspended. Dancers out! Nine total. Aha her patterns; metronome starts. Timer. I remember this. Motley but sort of not costumes… 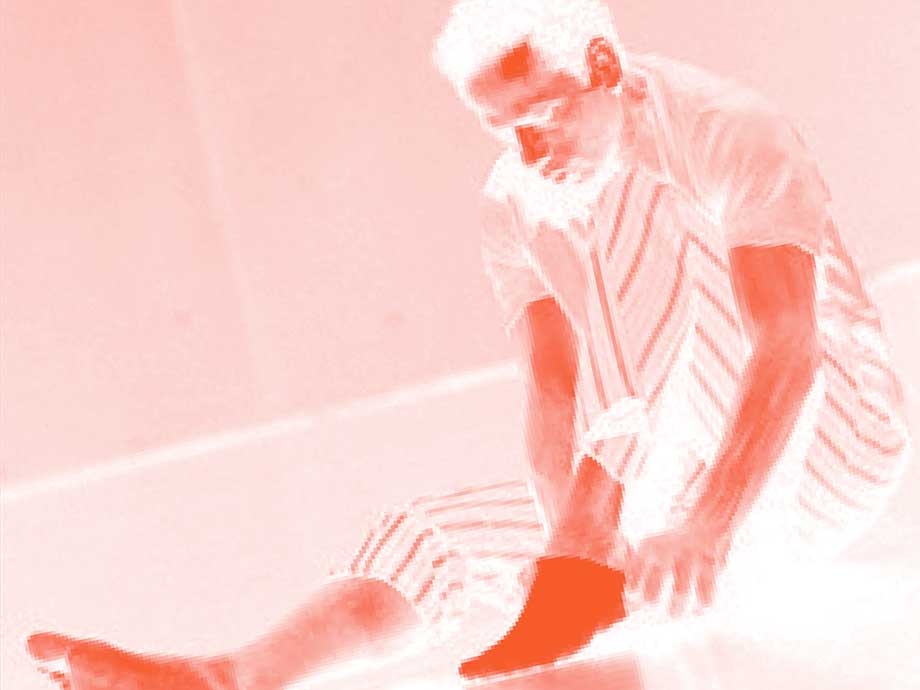 I am trying to do the assignment

I remember being in the church that night. I had been writing about dance for some six years by then, but I still felt like an outsider. Is that true? I don’t know, it sounds good.…