"... Allen Johnson's Another You is the single most powerful thing I've seen on stage in years. The big picture of the show is that of a man exploring his less-than-traditional relationship with sex, partly as the result of an abusive childhood. It is a hard-hitting story, but the power comes not from the shock value of abuse, but rather from the simple way in which the teller conveys his story." – nytheatre.com 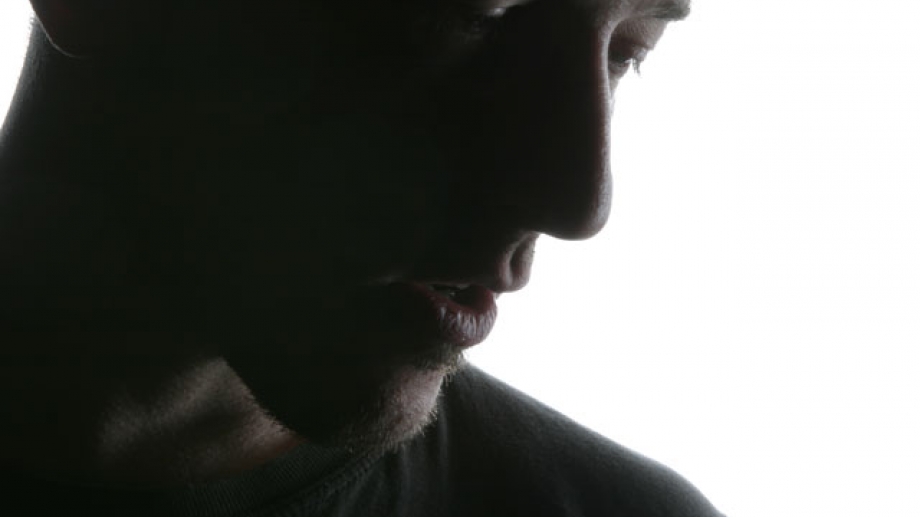