Amy O’Neal is a versatile dancer, performer, choreographer, and dance educator with one foot firmly planted in Hip Hop and Street Dance culture and the other in Contemporary dance and performance. She is passionate about the physical and philosophical intersection of these worlds, while honoring their cultural roots. For fifteen years, she has taught and performed throughout the US, Japan, Italy, and Mexico, and she has choreographed for stage, commercials, rock shows, galleries, dance films and music videos. Her work is an amalgam of her diverse movement and life experiences presenting social commentary with dark humor and heavy beats.

She regularly teaches Contemporary Dance and Street Dance Styles at Velocity Dance Center and House dance at The Beacon: Massive Monkees studio in Seattle. She teaches dance composition and improvisation for Seattle Theater Group’s “Dance This” program. She has worked extensively with musician/comedian Reggie Watts since 2002 both on stage and screen. She choreographed his Comedy Central-produced “Fuck, Shit, Stack” video and toured nationally in his show “Disinformation”. From 2000-2010, she was co-director of locust (music/dance/video) with musician/composer Zeke Keeble, creating six evening length works and several shorter works.

Amy has been an artist in residence at Bates Dance Festival, Headlands Center for the Arts, the US/Japan Choreographer’s Exchange, and Velocity Dance Center. She is a Creative Capital, National Performance Network, National Dance Project, Mid Atlantic Arts, Foundation for Contemporary Art, and James W. Ray Project Venture/Artist Trust grantee. She is a two-time Artist Trust Fellow, Impultanz Vienna DanceWEB Scholar, and two-time Stranger Genius Awards nominee. Her dance writing has been published in Dance Magazine, City Arts Magazine, and ArtDish Forum. Amy is based in Seattle, WA and was awarded the first Distinguished Alumni Award from Cornish College of the Arts. 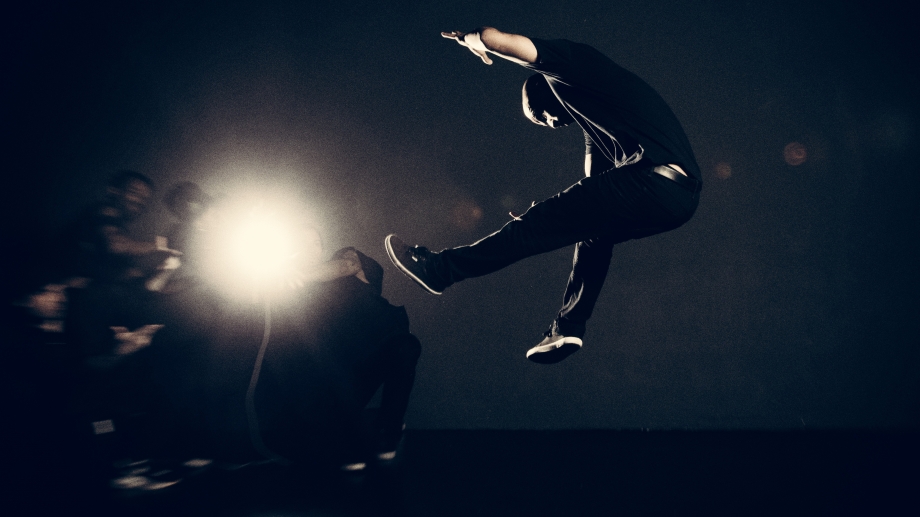