Cabeen founded Hyphen (formerly Catherine Cabeen and Company) in 2009, to explore how interdisciplinary research and collaboration can be used to build new movement vocabularies. In the last four years Hyphen has toured nationally and internationally, and received support from both local and national arts funding organizations. Cabeen was a finalist in The A.W.A.R.D. Show! Seattle: 2009. During the summer of 2011, she was Emerging Choreographer at Bates Dance Festival. In 2013 Cabeen choreographed for the film, Fall to Rise, staring Desmond Richardson and Katherine Crockett.

Cabeen currently performs in her own work, and with Richard Move. She is a former member of the Bill T Jones/Arnie Zane Dance Company (1997-2005), and was Jones' Assistant Choreographer on the original production of Spring Awakening at the Atlantic Theater. She is also a former member of the Martha Graham Dance Company, and Pearl Lang Dance Theater among others. In Seattle, where Cabeen was based from 2006-2013, she performed as a guest artist with Donald Byrd's Spectrum Dance Theater, and the Chamber Dance Company among others. She presented her own work at numerous festivals and venues, including: 12 Minutes Max, OtB's Northwest New Works Festival, OtB's Northwest Artist Series, BOOST, Seattle Art Museum, The Annex Theater, Velocity, Broadway Performance Hall, Erickson Theater, Arts Launch, Bellevue Performing Arts Center, and the Seattle Changing Room. 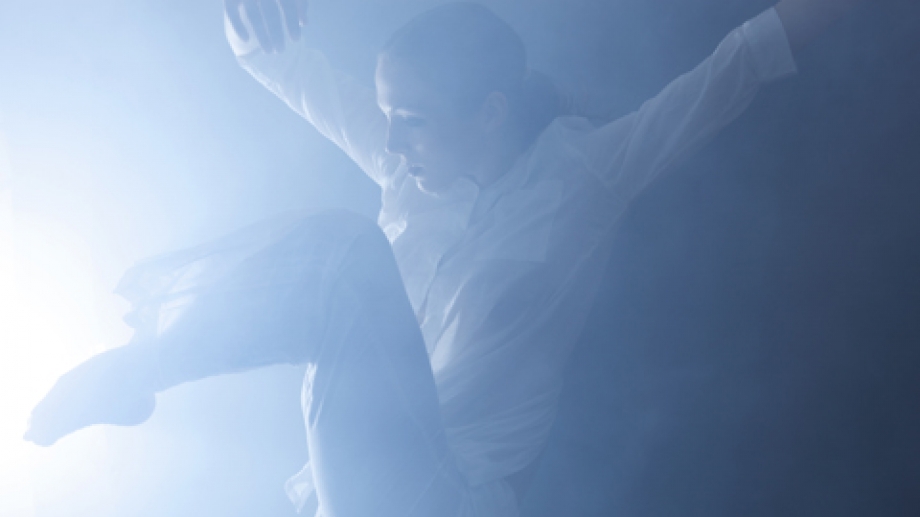