Ezra Dickinson began dancing at the age of four, going on to study at Pacific Northwest Ballet for twelve years on full scholarship. Ezra earned his BFA in Dance with an emphasis in choreography from Cornish College of The Arts. While at Cornish, Ezra was the recipient of The Merce Cunningham Scholarship, The Kreielshimer Scholarship, and The President’s Scholarship in Dance. Dickinson’s original work in choreography, film, and movement installations have been on display at TEDX Rainier, SIFF, Jaipur International Film Festival, Mumbai Shorts, among others. His most recent dance work, Mother for you I made this continues to receive wide-spread critical acclaim. 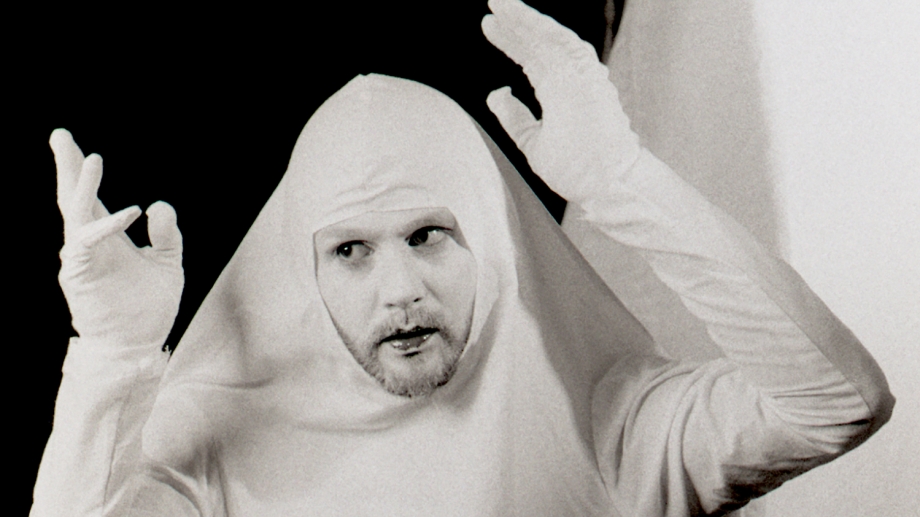