Findlay//Sandsmark (F//S) is a Norway-based performance company working across the disciplines of dance, theater, live music and video art. For the past five years the constellation of Iver Findlay and Marit Sandsmark have created several productions in the borderland between performing arts and installation, bending connections and correlations between disciplines to create live art that resonates from a physical and emotional plane. In that brief time, they have made five large-scale performances: now and nowhere else (2010), fractured bones/ let’s get lost (2011/2012), biograph, last year was pretty/shitty (2013/2014), o’ death (2014/2015), and (re)remember study (2015/2016) as well as several other shorter pieces/installations.

Their work has been presented internationally, including at PS122, Abrons Arts Center, and the Performing Garage in New York City, La Esquina in Kansas City, and in regular collaboration with Black Box Teater, Bit Teatergarasjen, and Teater Avant Garden in Norway. This past November biograph, last year was pretty/shitty was presented by On the Boards in Seattle. Their film collaboration with Young Jean Lee, here come the girls, was part of the Sundance (US), Lacarno (CH) and BAM (US) film festivals. Their current project returner will premiere at Black Box Teater’s Oslo International Teater Festival and Bit Teatergarasjen in March 2017. 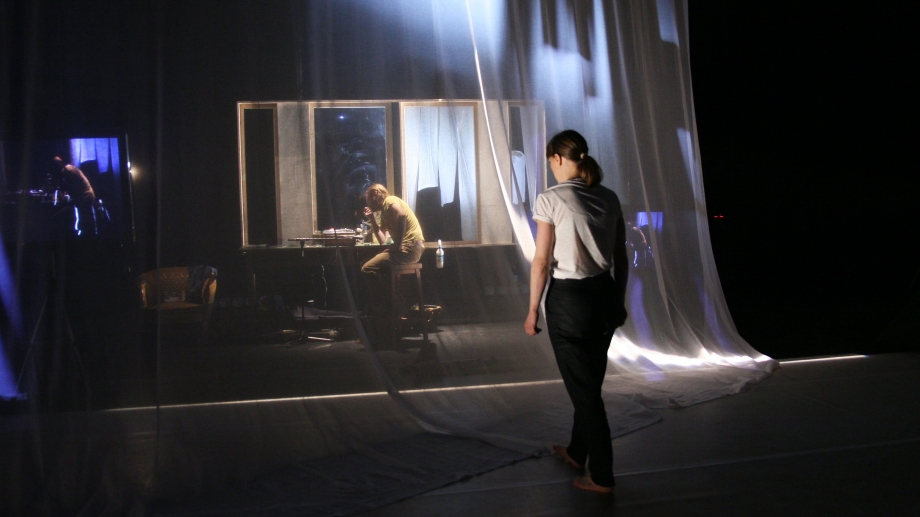