Cornell Alston is a longtime member of Rehabilitation Through the Arts, a not-for-profit that uses the arts as a springboard to teach life skills to individuals both inside and outside of state correctional facilities. He initiated the Youth Empowerment Through the Arts initiative that launched in Queens NY, and he continues to work as an arts-in-education advocate. Alston performed and collaborated with Kaneza Schaal on PLEASE, BURY ME at Baryshnikov Arts Center and GO FORTH during a Performance Space 122, RAMP residency. Other performance highlights include: One Flew Over the Cuckoo’s Nest, 12 Angry Men, and the title role in Ma Rainey’s Black Bottom. 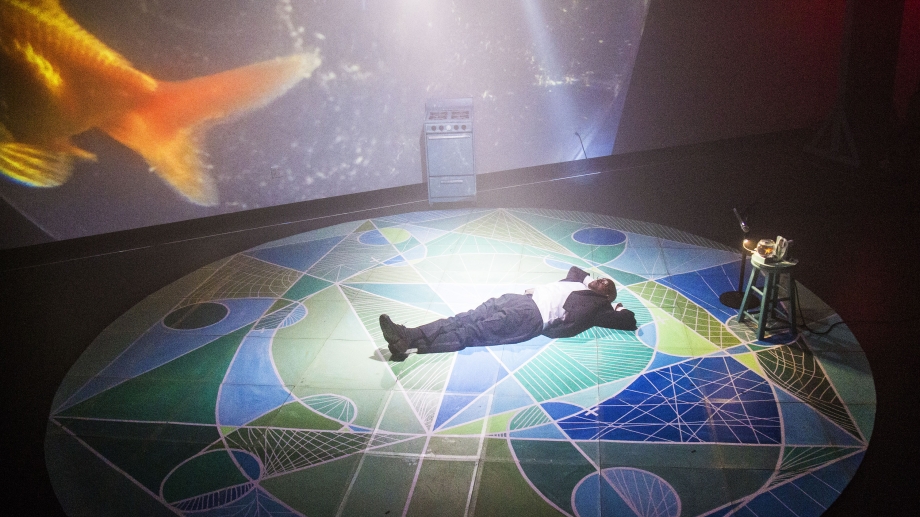