Lagartijas Tiradas al Sol is a Mexico City-based collective founded by Luisa Pardo and Gabino Rodríguez. Since 2003, the group has been developing multimedia performance projects that blur boundaries, dislocate, and disembowel what common practice fuses and obliterates.

They have produced nine large-scale projects that have received wide support throughout Mexico from dozens of festivals, the Mexican Ministry of Culture CONACULTA, the Federal University of Mexico (UNAM), and which have also toured throughout Mexico, to Kunstenfestivaldesarts in Brussels, Festival d’automne à Paris, Festival Transamérique in Montreal, Festival Escena Contemporánea in Madrid, and others. In 2011, they received the ZKB Förderpreis from Zürcher Theater Spektakel and the Audience Prize from the Impatience Festival at 104 and l’Odéon–Théâtre in Paris. 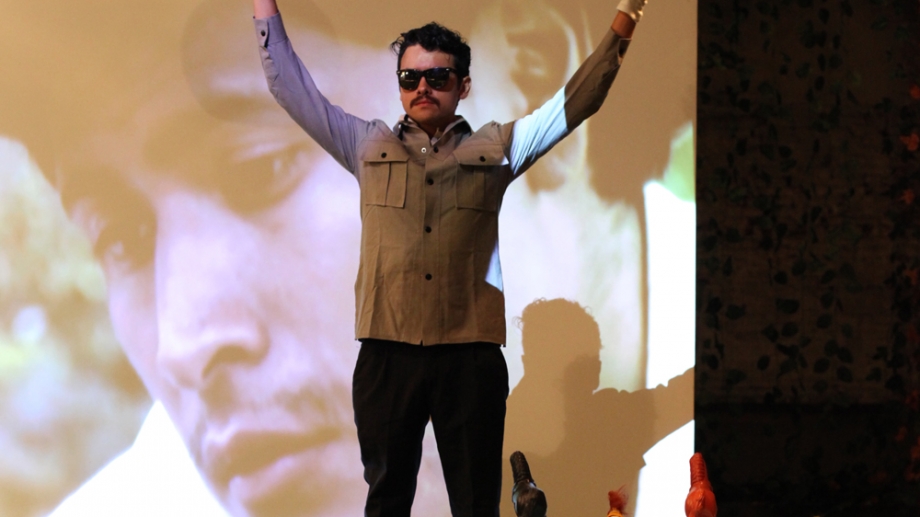