Pavel Zuštiak is a 2010 Guggenheim Fellow, 2010 Maggie Allesee National Choreographic Center Fellow, 2008–2009 Movement Research Artist-in-Residence, and winner of the 2009 Princess Grace Work in Progress Residency Award and the 2007 Princess Grace Award. His original choreographic works and commissions have toured nationally and internationally to audience and critical acclaim. Through layering “weighted, sensual, and loose-limbed” movement (Village Voice), powerfully evocative sonic environments, and “a ghostly atmosphere” (New York Times) of projected photography, film, and staged theatrical scenarios, Palissimo has quickly established itself among the leading experimental theater groups. The company works with a roster of contributing and commissioned artists. Pavel was born in the former Czechoslovakia and trained at the School for New Dance Development in Amsterdam before he relocated to the United States in 1999. When Košice, Slovakia, the city where he was born, was selected as one of two European Capitals of Culture for 2013 (along with Marseilles, France), Pavel was named an ambassador for Košice.

Amidst (The Painted Bird II) 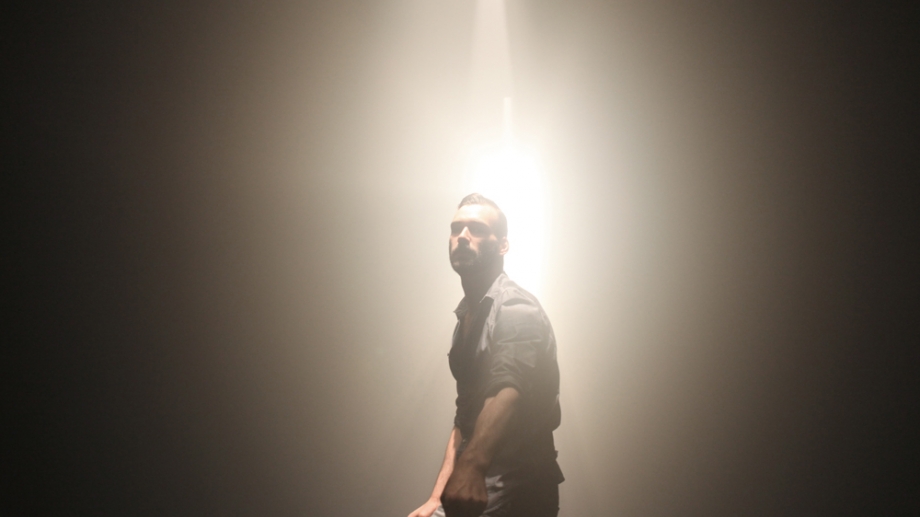