Mexico City-based Teatro de Ciertos Habitantes is an internationally acclaimed theater company established in 1997, led by director Claudio Valdés Kuri. In their 13-year career they have created more than 6 large scale productions and toured to prestigious festivals and venues, including Kunsten Festival des Arts (Brussels). Their artistic philosophy is grounded in risk and multidisciplinary investigations of entirely new projects. Both the company and Valdés Kuri have received numerous awards from specialized critics and associations. They have performed in important festivals across five continents. Their long running season in Mexico City has played to sold-out houses and the company has organized several national tours throughout Mexico. Complementary to each project, Teatro de Ciertos Habitantes offers a full range of activities in residence including panel discussions, lectures, classes, workshops, radio series, TV programs and interactive compact discs. Teatro de Ciertos Habitantes works under simple principles whose consequences are widespread. Each project is approached considering specific risks and queries in an open debate. The project is concluded once these have been duly solved, so that the group can concentrate on the next.

“[These] performers are impossibly talented.” – The Seattlest 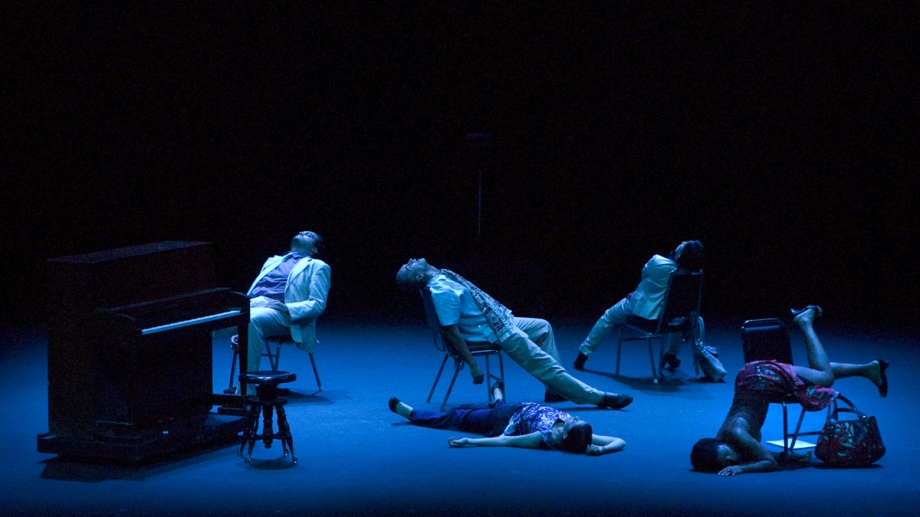