Teatro Línea de Sombra is one of the most celebrated Mexican theater ensembles. Their roots in social and political theater and ensemble collaborations result in performances with visceral imagery, evocative soundscapes and rich storytelling. Twice awarded the Best Research Theatre in Mexico (2000 and 2005), they have toured in numerous countries in North and South America, Asia, Europe, and are often touring their home country. Their most recent productions are Amarillo and Roma Baths. 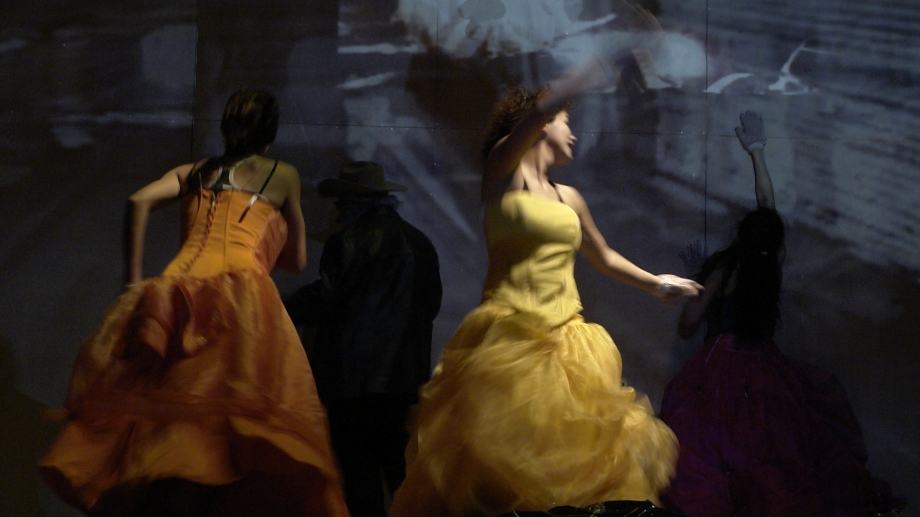