Tattoo is the third performance in Seattle choreographer Pat Graney’s Faith Triptych. Combining 3 iconic performances that investigate the lives of women and that were created over the span of a... More

Tattoo is the third performance in Seattle choreographer Pat Graney’s Faith Triptych. Combining 3 iconic performances that investigate the lives of women and that were created over the span of a decade (1991-2001), the triptych creates a mini retrospective of Graney’s work. Faith (1991), Sleep (1997) and Tattoo (2001) were each originally commissioned by On the Boards and feature 12 of the original cast members. 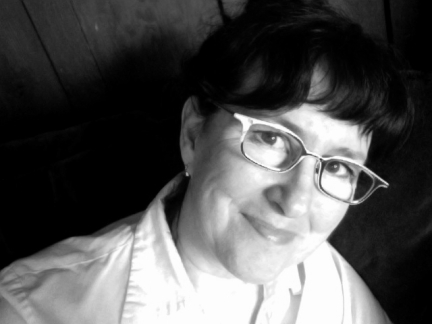 The US entered the Persian Gulf War with Operation Desert Storm, driving Iraqi forces out of Kuwait

The collapse of the USSR

5:30 a.m. Not long ago, I was immersed in some epic dreams. There are too many images to recall. In the first dream, Faith, we are in our long past. Sorrow. Low and slow we contract and move through our suffering, changing our place, but repeat these lessons until we surrender.