"A swirl of duality and dueling identities."
- The New York Times

What is one piece of advice you would give to aspiring arts entrepreneurs?

Winners and Losers by Theatre Replacement and Neworld Theatre

An intimate story about two good friends who "are forced to take a frank look at their lives through a made-up game."

Give the Gift of Film!

LAST CHANCE TO GIVE THE GIFT OF FILM! Last call! The office closes after December 19th. You just have a couple days to get that OntheBoards.tv Subscription or choose a favorite film for that art lover or art lover to-be on your list.

Theater artists and longtime friends Marcus Youssef and James Long sit at a table and play an invented game called winners and losers. In it, they name people, places or things— Pamela Anderson, microwave ovens, their fathers, Goldman Sachs, Mexico — pronouncing each one winner or loser. Their game turns personal as they mercilessly dissect each other's families, privileges and class backgrounds. The competition quickly heats up, resulting in an intimate and blisteringly honest performance.

OntheBoards.tv in the New York Times

"One of the most innovative is OntheBoards.tv, a four-year-old venture of the Seattle organization On the Boards, which presents experimental dance and theater. A team of videographers works with selected artists to produce high-definition, thoughtfully framed films of their work. The result, so far, is a small but growing library of gorgeously shot performances recorded at On the Boards and elsewhere: the Fusebox Festival in Austin, Tex.; Performance Space 122 in New York; and the Portland Institute of Contemporary Art in Oregon."

The Room Nobody Knows by Niwa Gekidan Penino

"Kuro Tanino's troupe is a one-man psychological trip into the underbelly of our desires." 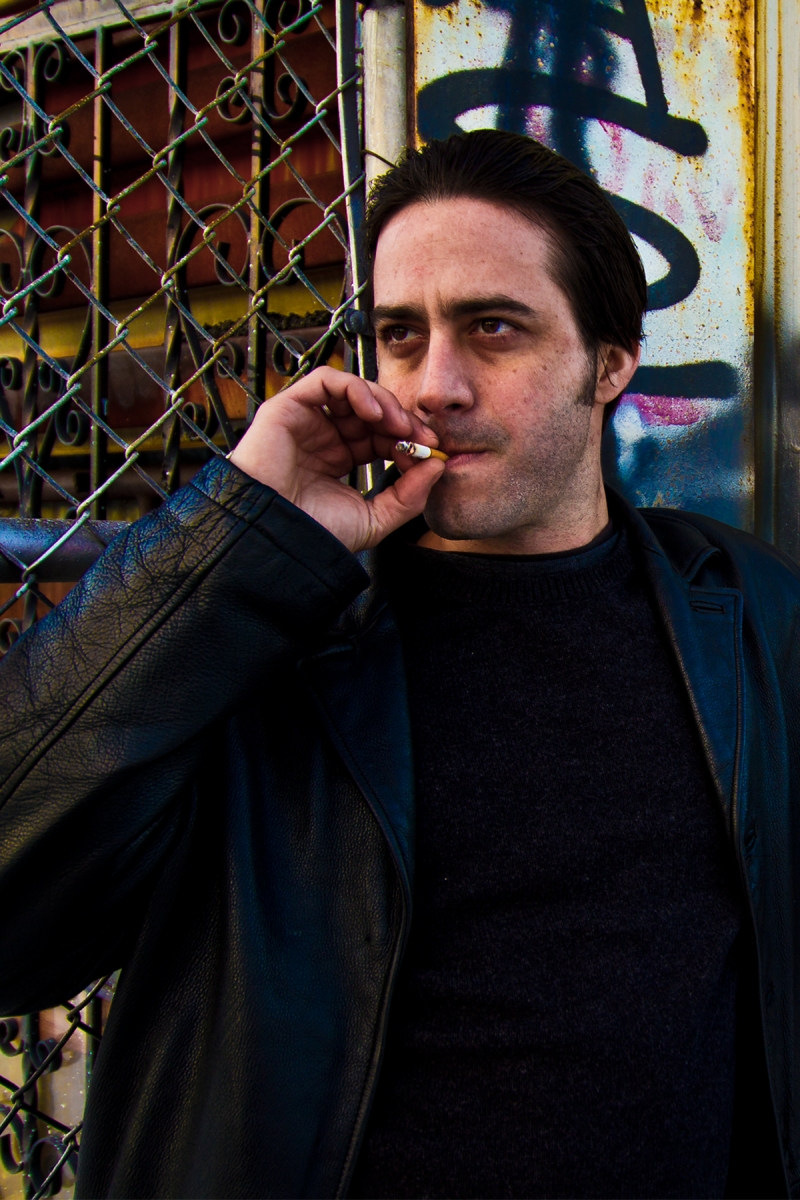 Gritty cops, gorgeous video and an intricately designed set. Four police officers struggle with the demands of their chosen profession and the high costs of working within the fraternal and secretive society of the NYPD.

Unstoppable physicality, live music and a pop-culture aesthetic work to create a profound rumination on sex and love. 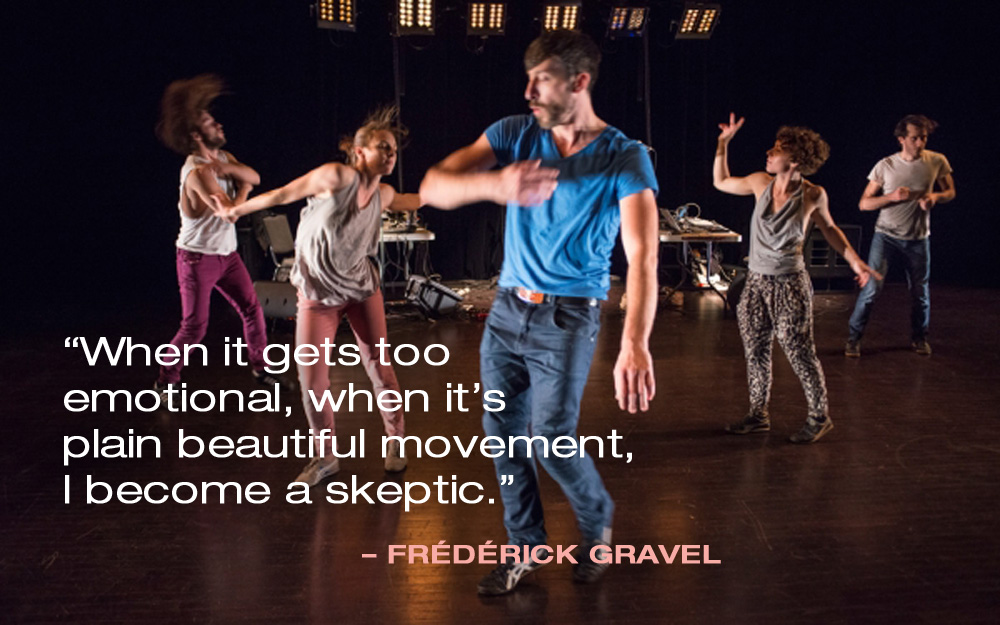 WE NEED YOUR HELP!

This season we need your donation to help grow our catalogue of films. Your gift today allows OntheBoards.tv to bring new performance to audiences around the globe.

You have a front row seat to performances from current artists in dance, theater, music and other forms that defy categorization!

OntheBoards.tv is available for campus-wide subscription streaming. Academic pricing makes it affordable for students and faculty to access and discuss trailblazing new art in the classroom.